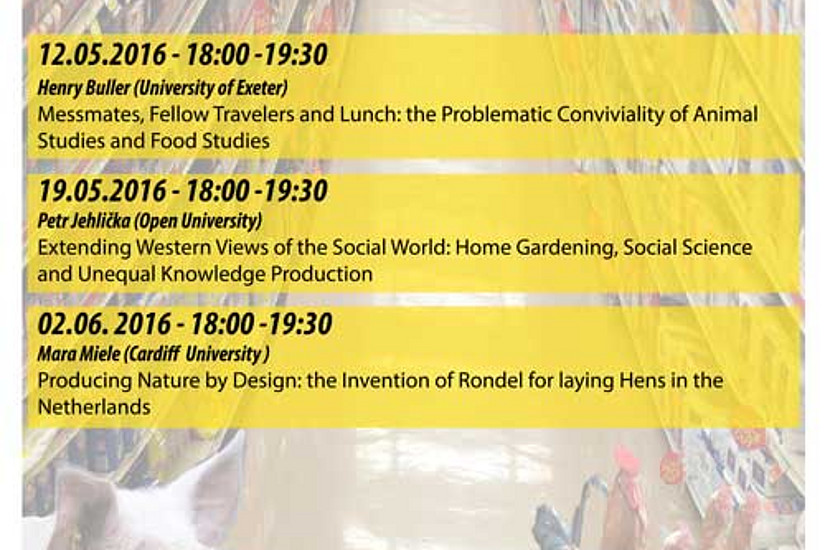 Since 2015, the Department Geography and Regional Science organizes the International Lecture Series in Human Geography, an event that hosts three outstanding academics from overseas to the University of Graz. The aim is to strengthen the internationalisation of teaching through the delivering of lectures based on cutting-edge research.

The title of the 2016 International Lecture Series in Human Geography is “Edible Matters: More-than-Human Geographies of Food”. Invited speakers are geographers with a vast background in critical food studies and animal geographies: Henry Buller, Professor of Non-Human Geography at the University of Exeter (UK), Petr Jehliča, Senior Lecturer in Environmental Geography at the Open University (UK) and Research Fellow at Masaryk University (Czech Republic) and Mara Miele, Professor of Human Geography at Cardiff University. Each of the guests will offer one talk (open to the public) to the Institute of Geography at the Colloquium on Thursday evenings, and one lecture for the students enrolled in the seminar “Urban and Regional Development” (402.202). The Thursday talks are open to the public (students, academics, general public) and will take place on 12.05, 19.05 and 02.06 in at the Department of Geography and Regional Science, in Heinrichstrasse, 36, ground floor, HS 11.03, at 18:00, according to the following programme:

In this talk I shall  trace the recent history of animal studies and food studies within "human" geography and explore some of the tensions and contradictions that perhaps inevitably emerge from the different ontological, ideological and moral positions that are found in these two fields  but which, I hope, can ultimately lead to a more enlightened understanding of both.

Henry Buller is Professor of Non-Human Geography at the University of Exeter. He is an appointed member of the UK’s Farm Animal Welfare Committee and chairs the Defra/FAWC ‘Welfare at Killing Working Group’. Formerly  Chair  of the ‘Nature, Materialities and Biopolitics Research Group’ at Exeter and Chair of the Rural Geography Study Group of the Royal Geographical Society, he, was until January 2014, Editor of the international rural sociology journal Sociologia Ruralis and a member of the Executive Board of the European Society for Rural Sociology. He is editor of the Routledge series on Human-‐Animal relations. He is currently working on a co-authored book on farm animal welfare for Bloomsbury Press and has recently completed a series of commissioned research reviews on ‘Animal Geographies’ for the journal Progress in Human Geography. His current research includes work on the use of antimicrobial medicines in livestock farming, knowledge systems and innovation in addressing issues of injurious pecking and end-of lay in the poultry sector,  the form and nature of veterinary evidence and  on-farm practices for the euthanasia of livestock.

Between one and two thirds of East European populations grow some of the food consumed in their households. These food practices are significant in terms of food security, healthy diet and environmental sustainability and account for large volumes of household food consumption. These practises nurture social cohesion, resilience and informal sharing economies which span the urban-rural divide. All social classes and age groups grow and exchange food. Significantly, some twenty-five years since the end of socialism the increasingly affluent East European middle classes continue to grow food. And yet, the burgeoning literature on home gardening and other forms of alternative food networks in the global North has failed to register this large scale non-market food production. Home gardening in the West is typically framed as innovative, modern and progressive practice. In contrast, post-socialist informal food production remains to be viewed as a path-dependent economic strategy of disadvantaged segments of society, set to disappear with the development of the market economy. This context-dependent conceptualisation highlights the unequal knowledge production and contentions arising from the endeavour to use insights from non-Western peripheries to unsettle the hegemony of concepts generated in the Western context.

The aim of this presentation is twofold. First, to consider possible reasons for the negativity that riddles most of the existing research on East European home gardening. These include the tendency of much of the scholarship to consider personal relations in Eastern Europe as economic necessity and the overemphasis on the economy in analyses of post-socialism. Another reason is the dominant conceptualisation of Eastern Europe as a backward, undeveloped “other”, in particular with regard to social practices branded as “rural” and “traditional”. The second aim is to propose an alternative conceptualisation of East European informal food practices as “quiet sustainability” as exuberant, appealing and socially diverse, but also unforced, forms of sustainability which nurture cooperation and sense of accomplishment. These discussions are of particular significance in the context of widespread household food production and a rapid rise of affluent middle classes in emerging economies of the Global South. Inspired by the recent body of work promoting “Southern theory” (Connell 2007), “cosmopolitan scholarship” (Robinson 2011 and 2013) and the “South ahead of North” approach (Comaroff and Comaroff 2012) this research constitutes a renewed effort to use knowledge generated in the East European periphery to overcome the stigma associated with scholarship in and on non-Western contexts as “area studies” and with viewing these contexts in terms of “a lack, an absence, an incompleteness that translates into an ‘inadequacy”’ (Chakrabarty 2000).

Petr Jehlička (RNDr in Geography, Charles University, Prague; PhD in Social and Political Sciences, Cambridge University) is Senior Lecturer in Environmental Geography at The Open University in the UK and part-time Research Fellow at Masaryk University, Czech Republic. His research, with a long-term focus on East European environmentalism, was initially concerned with the unintended consequences of the import of the western ideal of civil society in post-socialist societies and the divergence this represented from state-socialist and pre-socialist alternative culture and politics. This work was published in Environment and History, Environmental Politics, Czech Sociological Review, Nonprofit and Voluntary Sector Quarterly, Transactions of the Institute of British Geographers and several book chapters. Later the scope of his research broadened to study the process of “Europeanization” of environmental governance in new EU member states. This has led to the current interest in sustainable food production and consumption, the outcome of which was published in a range of co-authored book chapters and articles published in Social Indicators Research, Geoforum and Journal of Rural Studies. For open and free access to these publications please visit the Open Research Online repository at oro.open.ac.uk

“Producing Nature by Design: the Invention of Rondel for laying Hens in the Netherlands”

A powerful public and political debate about the poor welfare of laying hens housed in cages in the last decade resulted in an EU ban on conventional cages (EU Directive 1999/74), to become effective from 2012. These societal concerns, further fuelled by the outbreak of Avian Influenza in Europe in 2005, with its effects on human health and the subsequent culling of millions of birds (Koch & Elbers, 2006), promoted in the Netherlands  the emergence of an innovation in the housing of laying hens called Rondel. This is a more animal and environmentally friendly system of egg production that has shown to be economically feasible and socially acceptable (Mollenhorst, 2005; Binnekamp & Ingenbleek, 2006; Balkenende et al., 2007).

In this paper I will trace the history of the invention of Rondel and in conversation with Callon et al., 2009 I will discuss the production of nature and the enactment of animal welfare in this innovation in animal farming.

Mara Miele is Professor in Human Geography at the School of Geography and Planning, Cardiff University.

My research addresses the geographies of ethical foods consumption and the role of animal welfare science and technology in challenging the role of farmed animals in current agricultural practices and policies. In recent years I have worked with a large interdisciplinary network of social and animal welfare scientists for developing innovative forms of critical public engagement with science that produced the EU animal welfare standard (Welfare Quality, www.Welfarequality.net ) and recommendations for minimizing the suffering of animals at time of killing (Dialrel, www.Dialre.eu. ). 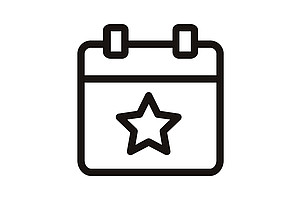 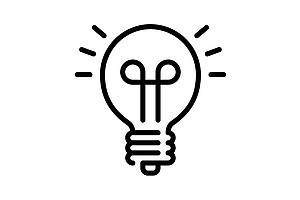 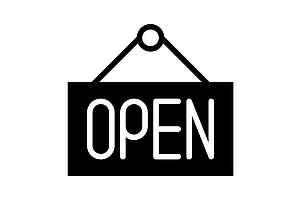